Let's talk about life.  It's hard.  It's messy.  Its's complicated.  At this point, at 32 years, I think I've realized a good deal of the hard stuff life has to offer.  I would never boast that I've been through it all, because I haven't, but most people at 32 years have been through a significant mountain of trial.  So, that said, I have learned to bend.  To sway.  The winds come howling past me and I have learned that in order to live, I must give. And it's OK!  The winds will come, they always do.  As a child, and as a teenager, and as a young adult coming into maturity, when things do not go as planned, it tends to turn our world upside-down....and we hold so firm to our belief that everything is going to be ok, we forget to bend....and then we crack.  We hurt ourselves even more by trying to be so completely stalwart in our idea of perfection and blue skies, we don't know how to deal with the storm.  I'm learning to bend.  And I'm learning to create my own little blue skies amidst the storm.

This is great picture of creating my own blue sky.  This is Thursday night DATE night, right here.  Even if I had to go to bed about an hour after we ate because I had to be up at 4:30am to go work at a job I really don't like anymore.....THIS was my blue sky.  Stouffers lasagna and Martinelli's at 8pm.  It was perfect and I got to eat on the couch with my best friend. 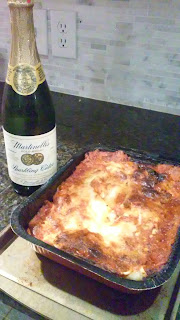 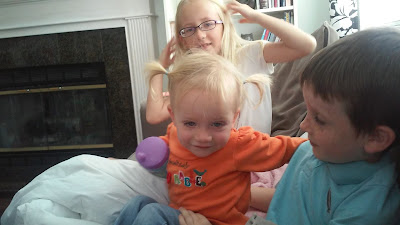 In between Saturday General Conference Sessions, we took a quick drive up to a little farmers stand in Ogden to buy some apples (for pie!), and it absolutely down-poured on us!  It was so dreamy! 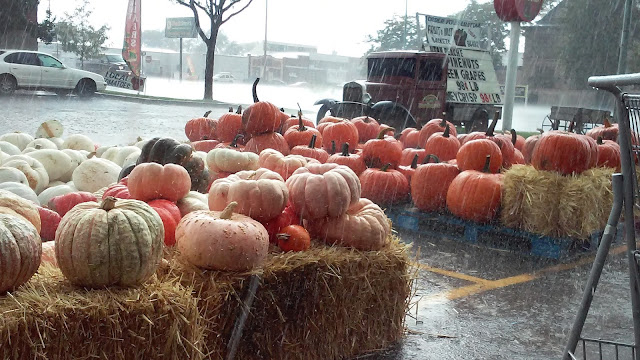 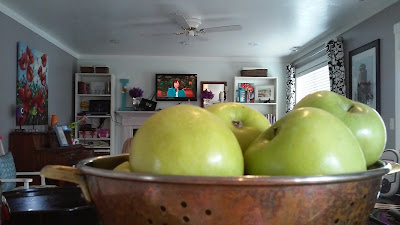 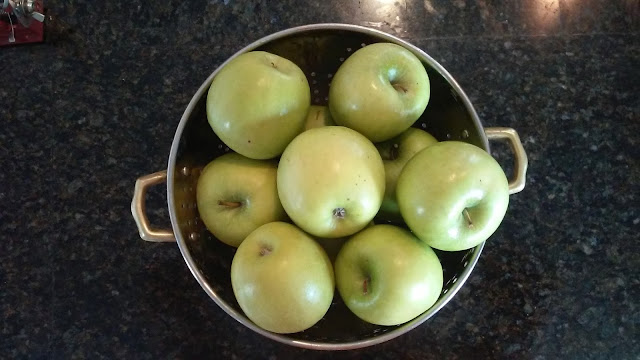 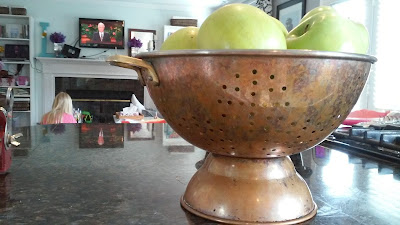 I don't have a lot of pies tins, so I used my muffin tins and made a whooooole lotta tiny pies to give to neighbors...and then I did make one giant peach pie to share with friends who came over.  It was delish, BTW. 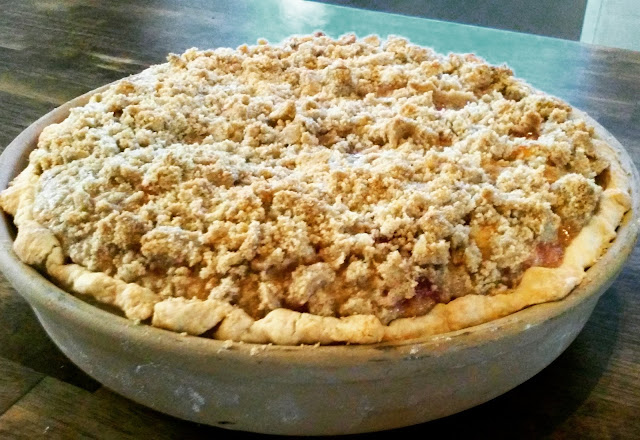 This girl and shoes.  It's a love story. 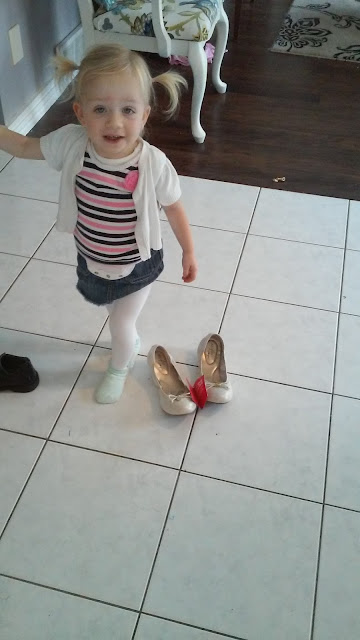 I love my minivan.  Hey, we have a minivan, in case you didn't know.  We bought it back in June after we found out we were expecting.  It's amazing, and I am totally loving it.  I can squeeze so many things in my van....like those clothes I keep meaning to drop off at Kid-to-Kid or the ones to DI.  So that when I go grocery shopping, and forget I have all that stuff in my trunk, I can flip the seat down and pack my groceries in, no problemo.  I know. 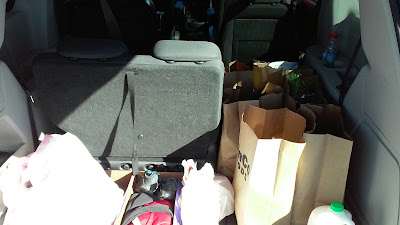 Kind of how my lunches look.  Blech. 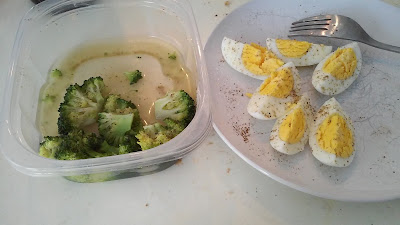 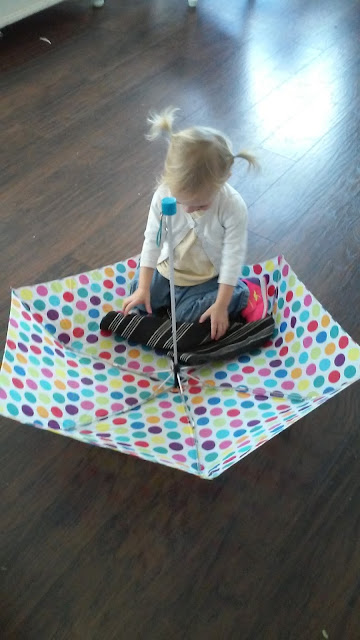 She is my little darling girl.  She is incredibly loyal to her mama.  My big kids are daddy's kids, by Rosie, she's a mama's girl.  It's exhausting, but it does melt my heart.  And isn't she rocking those little blonde piggies? 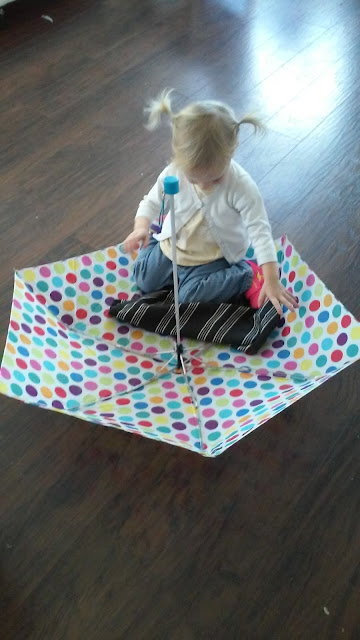 PLUM jam.  So I have a friend who picked some purple plums from her grandfather's farm and gave me a flat of them.  They made the most delish jam....I couldn't stop licking the ladel....and then I was eating it with animal cookies....so gooooood. 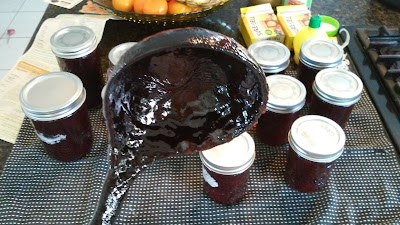 Kris and I had a great DAY date this past Saturday. 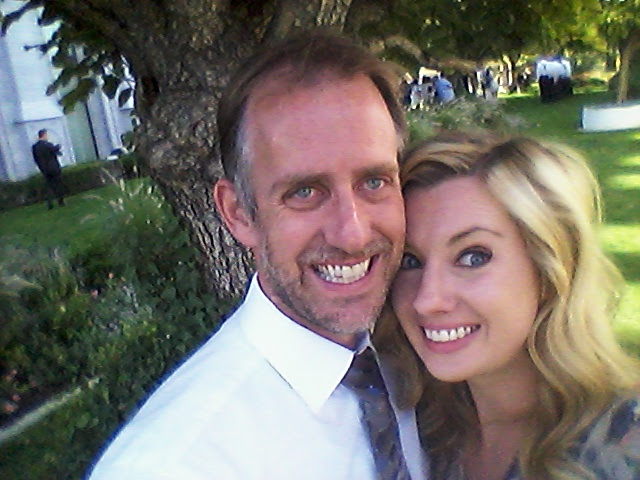 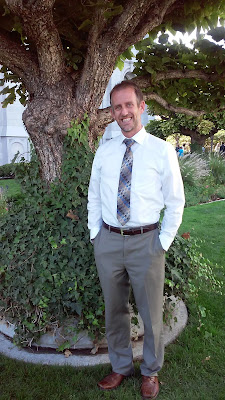 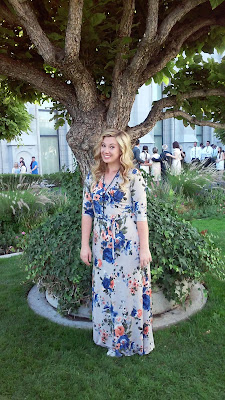 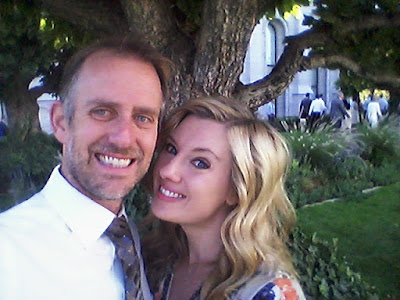 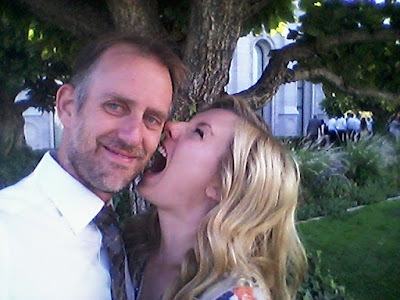 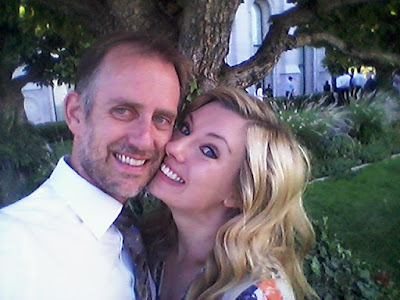 My beautiful and amazing friend from New York was married this Saturday.  Stormy (her name) is pretty amazing.  I have so many memories with this girl and she is just the best.  What a testimony!!!  I seriously can't believe we've known each other so long! 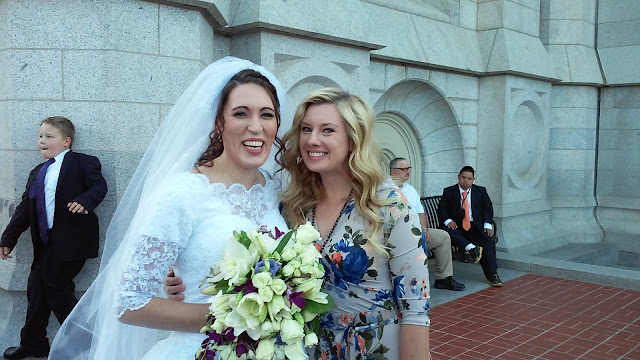 Stormy has been patiently waiting for her eternal companion for a while, and she deserves every ounce of happiness in the world. 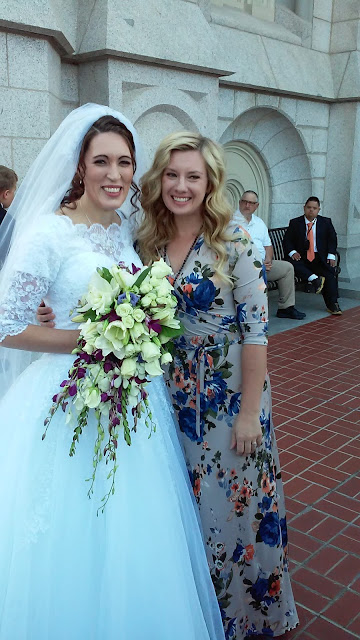 And I got to take some great pictures with this guy. 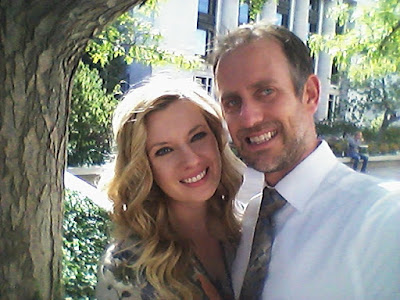 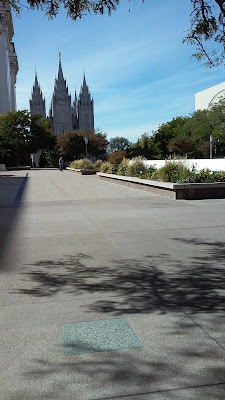 This is probably the most hilarious picture I've taken in a while.  We are totally the people you want to hang with.  You know it. 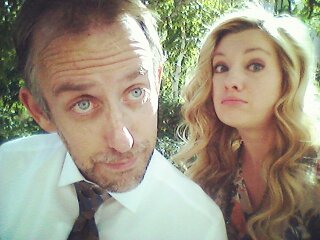 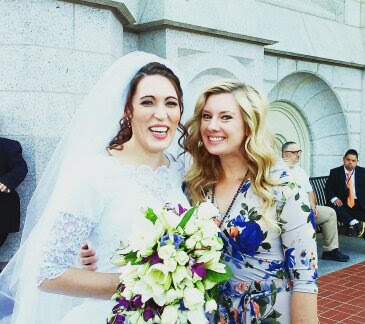 Kind of my favorite picture.  We make a cute couple.  For reals. 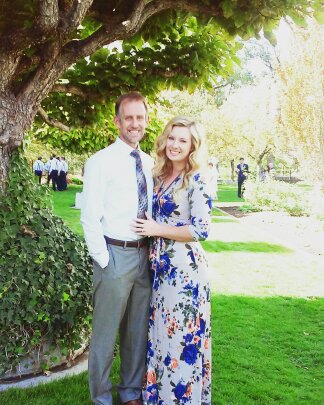 October is off to a great start and we are going to be celebrating another birthday tomorrow; my little Rosalie is turning TWO!
Posted by Samantha at 10:39 PM

My Friends and Fans!

My other blog is dedicated exclusively to delicious recipes and all things food!

When you need a mouthwatering meal that doesn't eat up your time and makes you look like a *RockStar* in the kitchen, check out some of my recipes: